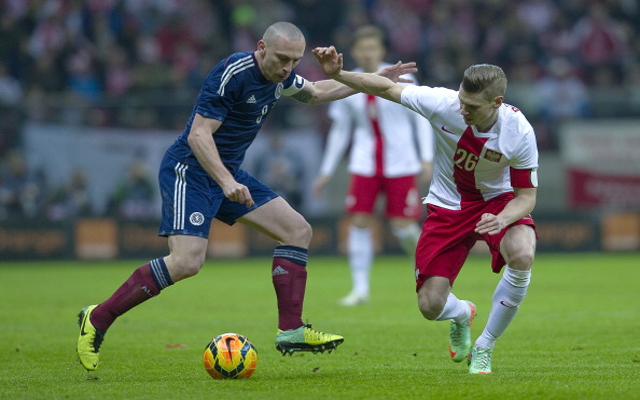 Arsenal are preparing for life after Bacary Sagna with a summer move for Borussia Dortmund defender Lukasz Piszczek said to be on the cards according to the Metro.

Arsene Wenger hopes to persuade 31 year old French international Sagna to sign a new deal but if he fails to retain the services of the experienced right-back then he is ready to move for Piszczek.

28 year old Piszczek is considered one of the most consistent right sided defenders in European football but given Borussia Dortmund’s fall from grace there is a chance that the Polish international would entertain a move to the Emirates Stadium.

Westfalenstadion boss Jurgen Klopp may struggle to keep hold of his top talents with star striker Robert Lewandowski having already agreed a summer move to domestic rivals Bayern Munich and Piszczek may look to follow suit with Borussia Dortmund way off the Bundesliga title pace.

Arsenal are ready to make a £7m offer for Piszczek, who is into his fourth season at Borussia Dormund having moved to the club back in May 2010.