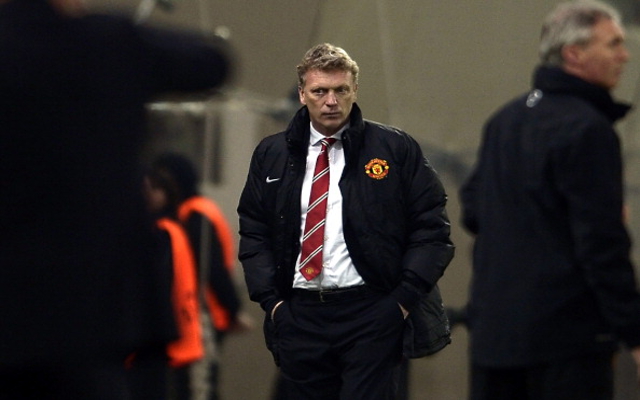 Things just seem to be going from bad to worse for under-pressure Manchester United head coach David Moyes after it emerged that supermarket chain Tesco had ruled out ever working with the Scot in the future because he was not a winner, according to reports in the Metro.

The former Everton boss has endured a torrid first season in charge of the Premier League champions after taking over from previous Red Devils boss Sir Alex Ferguson at the end of the previous campaign.

Not only are the Premier League giants currently struggling to finish the campaign in the top four of the table, and with it gain a place in the Uefa Champions League, but they are also in danger of being knocked out of Europe’s premier club competition by Greek outfit Olympiakos at Old Trafford on Wednesday.

And when it was suggested on Twitter that Moyes could find work with Tesco were he to be sacked by United, the supermarket responded by saying: “We’re award winners here… not sure he’d fit in.”