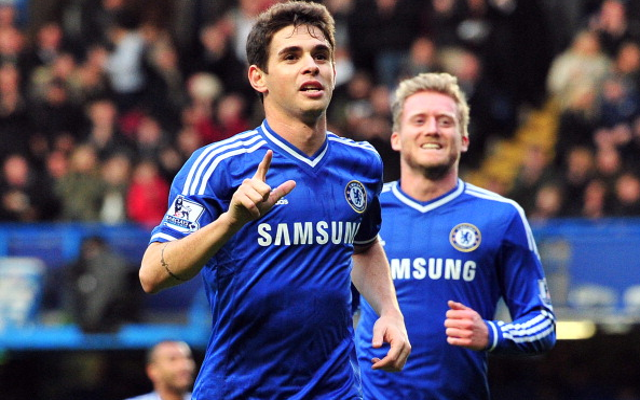 Juventus are set to join PSG in the race to lure Chelsea playmaker Oscar away from Stamford Bridge according to Football Direct News.

Scouts from the Turin side were present last night as Chelsea overcame Galatasaray to book their place in the Champions League quarter-finals.

Chelsea signed Oscar in a £25m deal back in 2012 and the Brazilian international has gone on to become one of the club’s most pivotal performers.

The classy midfielder has already racked up 104 appearances for the West London club, scoring 21 goals and providing 15 assists and in the process leaving Jose Mourinho willing to offload Juan Mata to Premier League rivals Man United.

It’s highly unlikely Mourinho would consider offers for Oscar, who this source rates at being worth around £45m in today’s transfer market.

One wonders if Juventus have the funds to mount such a bid, not least as they failed to negotiate passage to the knockout stages of the Champions League this season.

Indeed whilst the Italian side have been rampant in Serie A action in recent seasons they have steadfastly failed to make a sustained impact on the European stage, making Oscar even less likely to leave Chelsea for Juventus this summer.