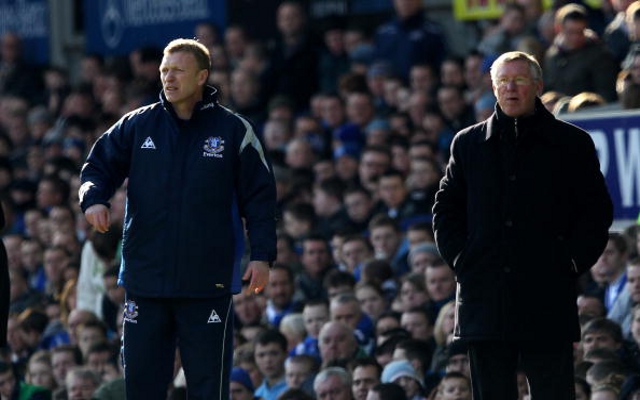 Scot’s future at Old Trafford is in doubt.

Under-pressure Manchester United head coach David Moyes has revealed that he still speaks to former Red Devils manager Sir Alex Ferguson after every game, according to reports in the Daily Star.

The Scot took over from Fergie at the end of the previous campaign, however, so far his debut campaign at Old Trafford has not gone according to plan, with the Premier League champions currently struggling to even make it into the top four come the end of the campaign.

And now Moyes has revealed how he still speaks to his compatriot: “(Ferguson) has been incredibly supportive.

“I speak with him regularly and I see him at the games. I always have a few minutes with him.

“He is very supportive. He told me before I came in it was a difficult job but he is always here to help.

“Him, (director) David Gill, (vice-chairman) Ed (Woodward), all the board are very supportive.

“The biggest assurance is that they let me get on with the job, we never discuss it (Moyes’ position).

“We talk about the future, we are making big plans for years going forward.