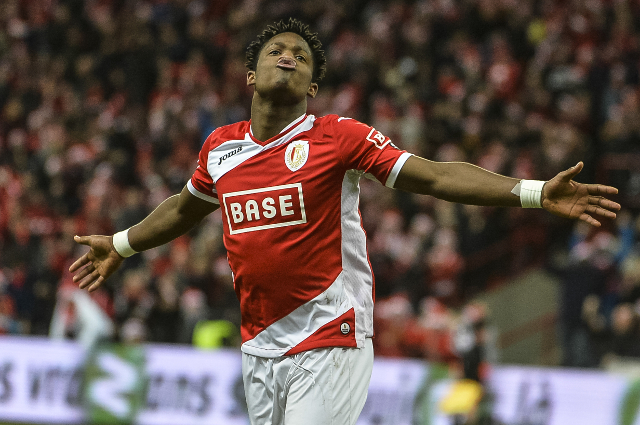 Standard Liege front man Michy Batshuayi, who has been heavily linked with a summer switch to Everton next season, claims that he would prefer to move to Premier League giants Arsenal instead.

Liverpool are interested in signing young PSV Eindhoven striker Zakaria Bakkali at the end of the campaign, but the Reds face a fight to land the 18-year-old after he was heavily linked with Premier League rivals Arsenal as well.

Inter Milan sporting director Piero Ausilio was at Stamford Bridge on Tuesday night to run his eye over Chelsea forward Fernando Torres ahead of a possible move for the misfiring Spain international this summer.

Inter Milan midfielder Fredy Guarin is set to bring an end to any chance he may have had of joining Chelsea next season by putting pen to paper on a new contract with the Serie A giants.