Arsenal, Chelsea, Liverpool and Real Madrid have young players hoping to make a major impact on the global stage at the 2014 FIFA World Cup.

Read the ten wonderkids we think will shine in Brazil here. 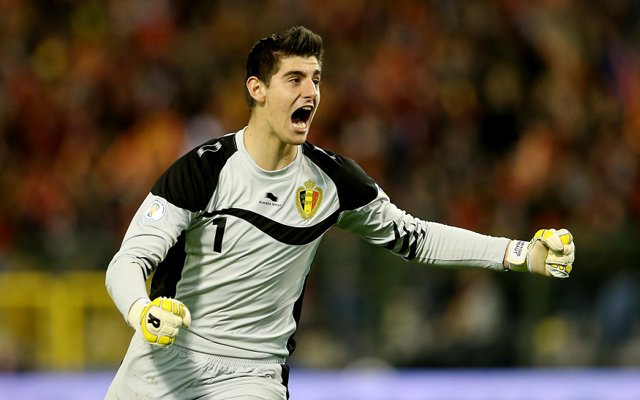 Thibaut Courtois is just 21 years of age, but is already amongst the very best goalkeepers in world football.

Given the longevity of a career between the sticks compared to an outfield player, in theory Courtois could have fifteen years of football ahead of him for his country.

Courtois has made 41 appearances for Atletico Madrid this season, keeping 20 clean sheets.

His command of his area and lightning reflexes could be vital for Belgium this summer.