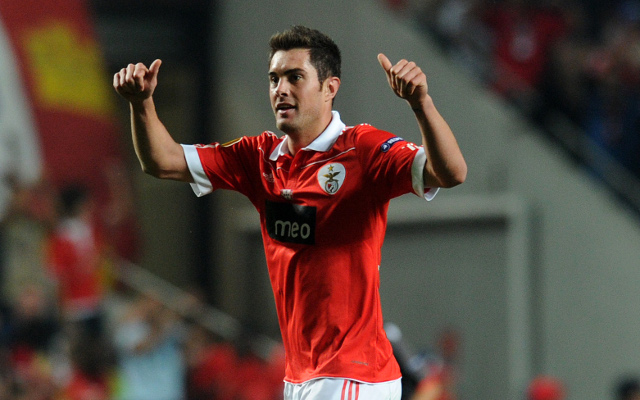 Live streaming for the Europa League clash between Spurs and Benfica.

Spurs have been hit with some severe defensive issues ahead of their trip to Portugal where they will try to overturn a 3-1 deficit suffered during the first leg at White Heart Lane.

Younes Kaboul is suffering from an unspecified injury, while fellow centre-backs Vlad Chiriches, Michael Dawson and Jan Vertonghen have all been ruled out.

The injury crisis may force midfielder Sandro back to fill in as a makeshift centre-back. Further forward Sherwood might want to go for broke and could start both Emmanuel Adebayor andRoberto Soldado.

Benfica coach Jorge Jesus has fewer selection worries and could name a similar side to the one that started in London.

Silvio is missing because of suspension, while Ruben Amorim, Nicolas Gaitan and Enzo Perez are all one yellow card away from missing the next game if they progress as expected.