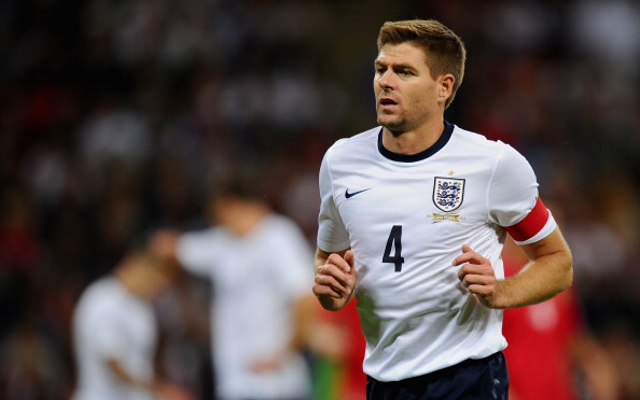 Englishman has already been taking up lessons on the decks.

Liverpool captain Steven Gerrard already has his future career mapped out after football, with the midfielder hoping to become a DJ after finally hanging up his boots, according to reports in the Daily Star.

The England international is currently enjoying a fine campaign for the Merseysiders, although at the age of 33, the player knows that his days as a top-level footballer are now numbered.

However, Gerrard has already been taking up lessons on how to become a DJ, according to a friend of his, who revealed: “Stevie has been into DJing and dance music since he first started going to nightclubs in Liverpool when he was younger.

“He’s got a friend who DJs in most of the big clubs in Liverpool, and he’s been giving him lessons for years.

“He doesn’t get to go to clubs much these days because of his football, but he has had a go on the decks at Garlands nightclub in the city centre.

“There were 2,000 clubbers dancing along to Stevie’s mixing skills. He loved it and he’s really good too.

“He’s going to carry on getting some DJ lessons and he plans to have another go on the decks at a different club called Passion, when he gets some time off at the end of the season.

“With his international profile as a football player and natural talent on the decks, I wouldn’t be surprised to see him being a big draw in Ibiza clubs in a couple of years.”