New images that could possibly be the new England kit for the upcoming World Cup in Brazil have been unearthed on the internet. 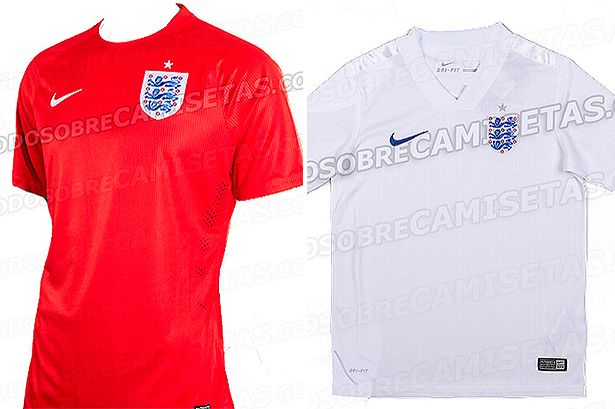 This new kit appears to once again have ditched the traditional blue shorts for an all white affair, while the shirt sports a deep V collar instead of a crew neck. 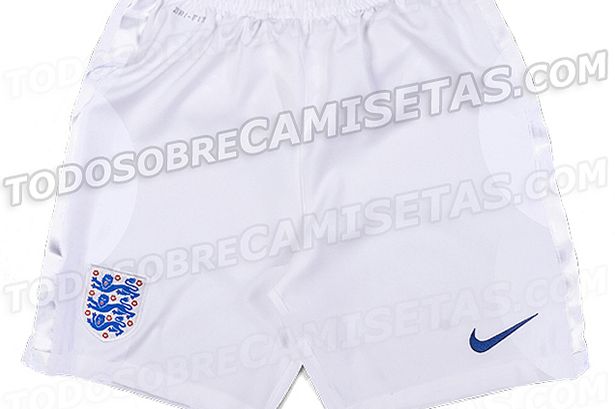 Whether this will be confirmed as the new shirt remains to be seen, but as the tournament creeps ever closer then an official announcement will be due out soon.