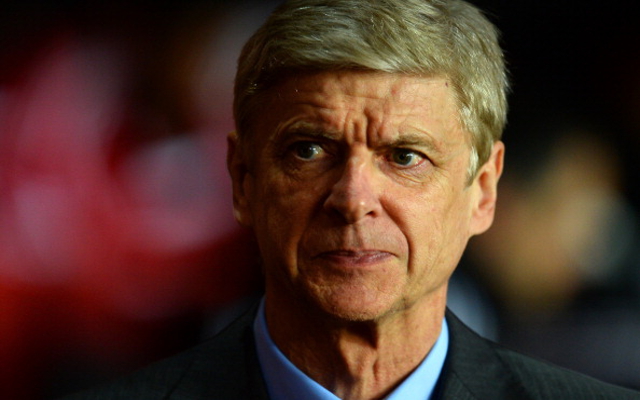 The veteran manager has apparently turned down the offer of a £1m a year pay-rise and will instead continue on the same £7.5m salary he currently enjoys.

Wenger is set to formally sign the deal, which will see the Gunners supremo move reach a milestone of 20 years at the North London club.

The deal will net Wenger £145k a week, making him the highest paid employee of the club, with Mesut Ozil being the best paid player with his £135k a week deal.

Wenger has clearly convinced Arsenal’s owners and board that he is still the right man for the job and looks likely to end a nine year silverware drought this term.

Arsenal are through to the FA Cup semi-finals and are big favourites to win the trophy and are still in the Premier League title hunt, indeed victory against Chelsea tomorrow would further boost their chances of a domestic double.

Though his new deal is at the same basic wage as his current contract it is thought that it will include further performance-related top-ups.