Memorable mistakes the Arsenal manager has made during his time in charge of the Emirates Stadium side. 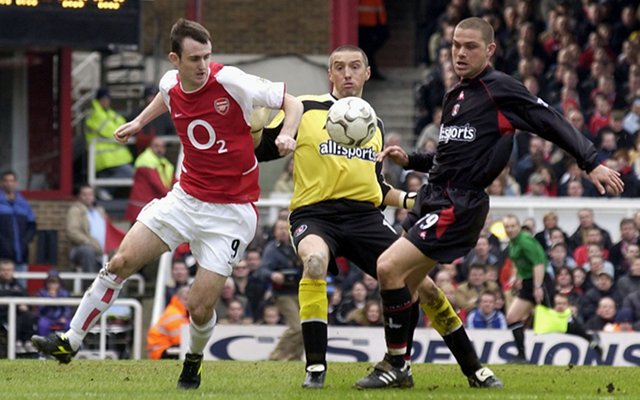 The ‘Fox in the Box’ turned out to be anything but. Arsene Wenger invested £8m in the Everton forward back in 2001 and is widely considered one of the Arsenal manager’s worst ever signings.

Jeffers netted eight goals in 39 appearances for the North London club and looked well out of his depth a point that has been evidenced by his career downturn once Arsenal had offloaded the forward to Charlton.

Spells at Australian side Newcastle Jets and Accrington Stanley were perhaps more in keeping with the striker’s quality, or lack thereof.