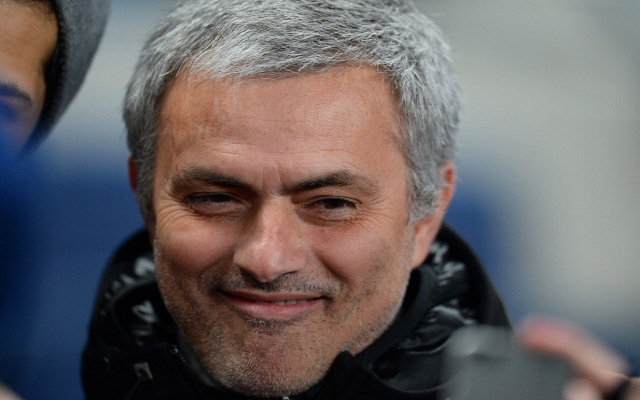 Stamford Bridge side closing in on Atletico Madrid hot-shot.

Chelsea are reportedly closing in on a deal to sign Atletico Madrid hot-shot Diego Costa according to a report in Le10Sport covered by Sport Witness.

The French source claims that the West London club are closing in on a deal to sign the Brazilian born Spanish international.

By all accounts the in-form forward has a release clause that can be triggered for a manageable fee of €35m (£29m) and that’s clearly not a fee that will scare off Blues owner Roman Abramovich.

Jose Mourinho is desperate to land a prolific forward to lead his attack having seen the likes of Samuel Eto’o, Fernando Torres and Demba Ba struggle for consistency up front.

Chelsea have been heavily reliant on their creative midfielders shouldering more than their fair share of the goal-scoring burden, with Eden Hazard, Oscar, Frank Lampard and Andre Schurrle weighing in with a total of 30 Premier League goals between them, in comparison the aforementioned strike trio of Eto’o, Torres and Ba have managed a combined total of just 14 top tier goals.

Costa has scored 22 La Liga goals this term and may feel he has achieved as much as he can at over-achieving Atletico and could certainly earn himself a massive pay-rise with a move to Chelsea this summer.