With Chelsea still desperately on the look out for new strikers this summer in order to help take the club to the next level and win a second Uefa Champions League crown, these are the five frontmen who we believe the Blues should try and sign for next season to make that a reality … 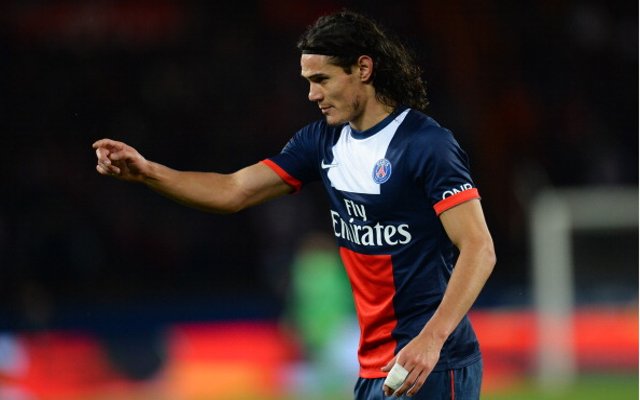 There is usually no smoke without fire, with the noises coming out of the Parc des Princes still suggesting that the prolific Uruguay international is unhappy with life at present in the French capital following his big-money switch to the Parisians last summer, and so who better to sign to fire the Blues to Champions League glory next season than the 27-year-old marksman?