Chelsea can strike it rich this summer by cashing in on these ten unneeded stars. 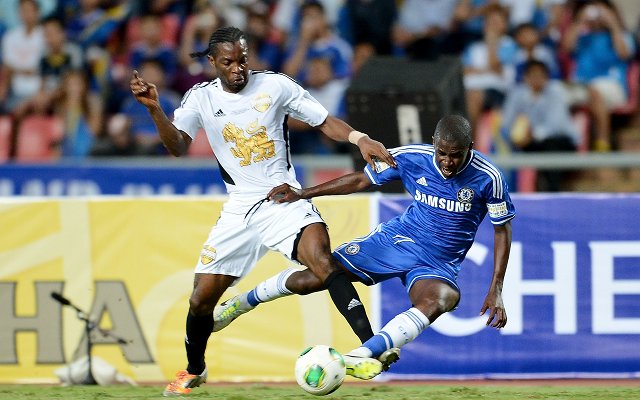 The young Frenchman was once tipped to be the new king of Stamford Bridge when his controversial transfer earned him a four month ban for breaking contract with Lens. When he did play he showed glimpses of raw talent, but has sadly failed to build on that early promise. After spending 18 months with Vitesse, he’s now with Lazio until the end of the season. He still has enough potential for the club to round his £2.6 valuation up to £3m, all he needs is a place to grow.