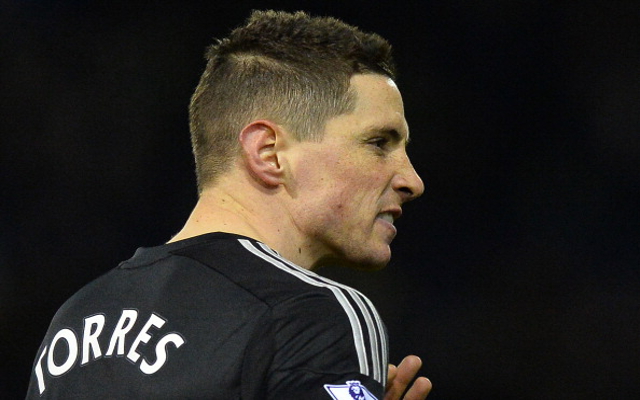 Newcastle United boss Alan Pardew has confirmed the club are moving ahead with transfer plans, despite no new director of football being appointed – Sky Sports

Inter Milan are favourites to sign Portuguese midfielder William Carvalho, 21, unless Liverpool or Manchester United can get in first – talkSPORT