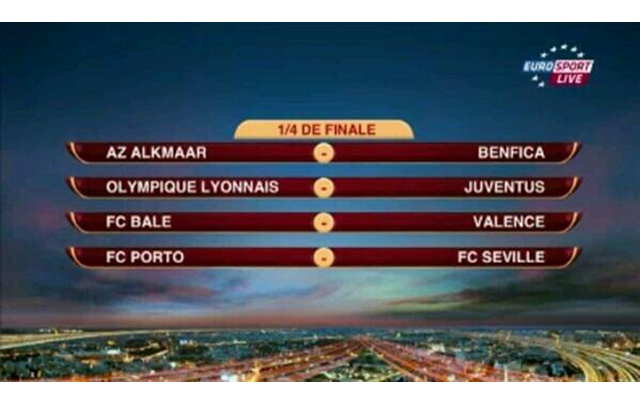 The draw for all eight remaining side’s left in the Europa League.

The last eight of the Europa League was drawn on Friday morning without any English involvement left in the tournament.

Following Tottenham’s defeat to Benfica it is strictly an all-mainland affair with two Spanish and Portuguese sides, an Italian, Dutch, Swiss and French making up the numbers.

And the draw there out some interesting encounters, as shown below. 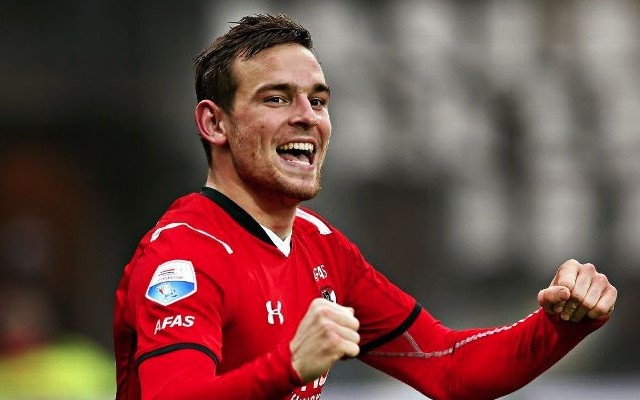