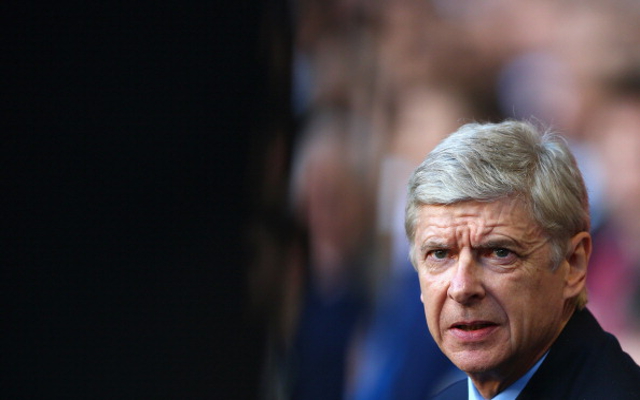 Barcelona are readying an approach to lure Arsenal boss Arsene Wenger to the Nou Camp as the Catalan side identify the Frenchman as the man they want to replace current manager Gerardo Martino.

CaughtOffside understands that the La Liga side are set to call time on Martino’s brief reign in charge and hope to persuade Wenger to leave Arsenal this summer.

Wenger will see his current deal expire at the end of the current campaign and may feel that it’s time for a fresh challenge after 18 years at Arsenal.

Arsenal have gone nine years without silverware and though the North London club could win the FA Cup this term their hopes of a Premier League title took a hammering after a 6-0 defeat to Chelsea in Wenger’s 1000th match in charge of the Gunners.

Reports suggest that Wenger will hold off on any potential Arsenal contract extension until the end of the season and this may well offer Barcelona hope of bringing in the 64 year old.

The chance to manage Barcelona could prove tempting to Wenger though he has also been linked with a return to his former club AS Monaco, where he has been earmarked as a possible replacement for current manager Claudio Ranieri.