With the Merseyside giants on course for a possible top-four finish in the Premier League come the end of the season, manager Brendan Rodgers could be armed with a massive transfer war chest to splash out on new players this summer, and the Northern Irishman should be looking to bring these stars to Anfield … 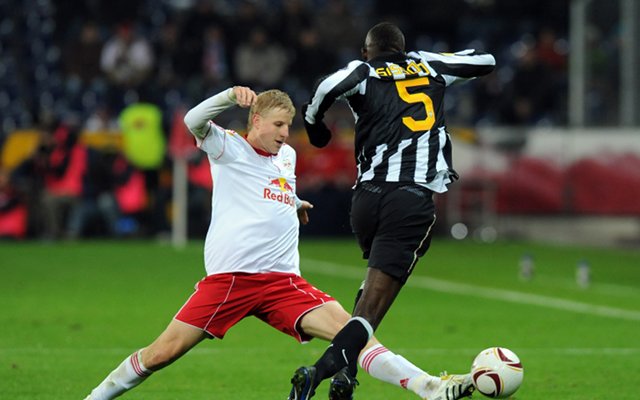 The Merseysiders have been busy scouting the young Austria international of late, although they are not the only Premier League club to have done so this season, with the likes of champions Manchester United and Arsenal also known to be keen on the versatile defender.

However, it is understood that it is the Reds who are now leading the chase for the 21-year-old, who can operate either as a centre back or a right back, after Rodgers was impressed with the player’s consistent displays at the back for the Austrian champions both at home and in the Uefa Europa League campaign.