The Premier League leaders play host to the north London club in a huge top-flight encounter at Stamford Bridge on Saturday lunch time and this is the starting XI we think manager Jose Mourinho will elect to send out …. 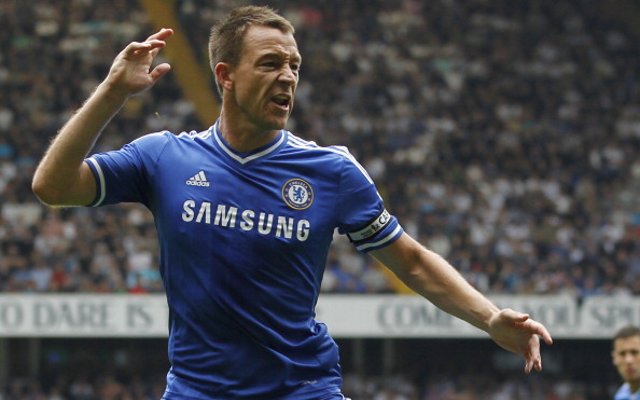 The experienced and ever-reliable Czech Republic international will once again take his place between the sticks against the Gunners, who in turn will need to be at their very best in order to get the better of the shot stopper.

The powerful Serb has been one of the Blues’ most consistent performers at the back so far in this campaign, with the versatile defender now settled in at right back as opposed to the centre-back role he sometimes occupies for the west Londoners.

The England international has been a rock-solid presence at the back so far this campaign for his side in partnership with skipper John Terry, although the central defender is sure to be tested to the full when the Gunners come to town on Saturday.

The former England international is currently enjoying one of his best seasons ever for the west London club, despite now being 33, and the imposing centre back will want to deliver another eye-catching campaign at the heart of the home team’s back line against arch-rivals Arsenal.

The converted right back will once again line up on the left-hand side of the Blues’ defence against the Gunners this weekend after ousting normal left-back Ashley Cole from the role earlier this season. 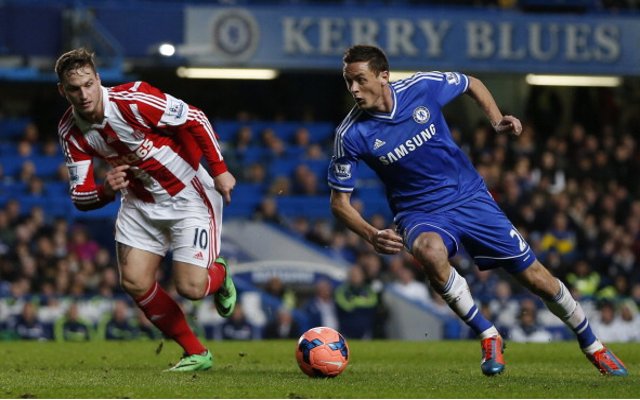 In the enforced absence of midfielder Ramires, the veteran England international should get the nod  to take his place on the right-hand side of a narrow midfield three.

The tall Serbia international has been an absolute revelation since returning to Stamford Bridge in the January transfer window, however, the holding midfielder is set to been a busy man though protecting the Chelsea back four against Arsenal’s front line on Saturday.

The German wide man should get the nod to start in midfield, especially in the absence of the suspended Willian, and what the home side would give for another hat-trick from the blond-haired winger on Saturday.

Manchester City and Liverpool lead Premier League for key attacking and defensive stats
Nov 14 2021, 18:29
Liverpool FC
Keith Hackett column: VAR has been a disaster from the day that the Premier League introduced it
May 24 2021, 17:20
More good news for the Premier League as away fans set to be allowed back in small numbers for final two games
Apr 30 2021, 11:52
Chelsea FC transfer target denies learning Italian for a potential move to Serie A
Apr 23 2021, 15:28
Chelsea FC
Live football viewing in the UK will be shaken up as DAZN signal their intention to break the Sky/BT Premier League monopoly
Apr 23 2021, 7:11
Premier League announce supporter arrangements for the final two weeks of the season
Apr 15 2021, 15:38
Chelsea make an initial offer to Brazilian club for €14-million talent
Mar 31 2021, 8:30
Tottenham FC
Great news for football as Premier League record lowest positive Covid cases of the season
Mar 29 2021, 17:10
Juventus joins Atlético Madrid and Chelsea in the race to sign Palmeiras wonderkid
Mar 29 2021, 9:30
Chelsea FC
Willian calls start to Arsenal stint the worst moment of his career
Mar 27 2021, 8:00
Chelsea FC