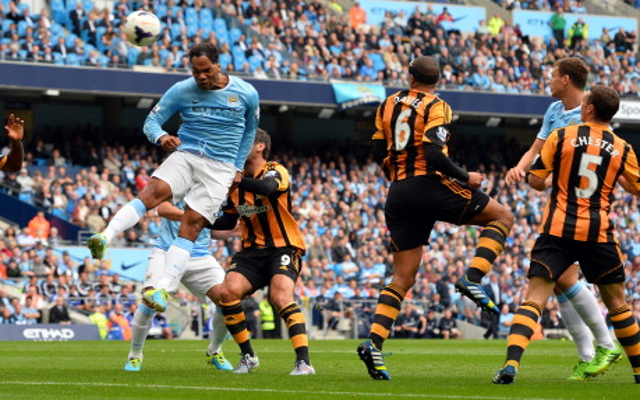 Tottenham Hotspur have dramatically stepped up their interest in signing forgotten Manchester City defender Joleon Lescott at the end of the season, according to Football Direct News.

The 31-year-old is running down the remaining few months of his contract before leaving the Etihad in the summer after accepting that he has no future at the club under Manuel Pellegrini.

Spurs have been keeping a close watch on the England international after some poor defensive errors have cost them a number of points throughout the season, causing Tim Sherwood to seek reinforcements to plug the holes in his leaky side.

Former Everton manl Lescott is viewed as a steady and reliable operator would not command a transfer fee, with Sherwood aiming to provide more competition for places in his backline.

City have opted against offering him a new extension because his reported £95,000 per week wages is being viewed as money that could be better utilised elsewhere, and the club also have the new FIFA fair play regulations to take into account soon.

Despite there being strong interest in his signature from overseas, Lescott is said to be keen on staying put in the Premier League.