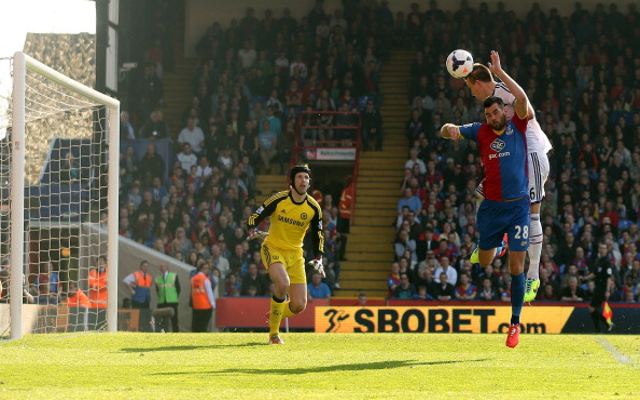 Chelsea have opened contract negotiations with 33-year-old club captain and defender John Terry, whose current deal expires at the end of this season – Daily Telegraph

Real Sociedad’s Antoine Griezmann, 23, has played down speculation linking him with Chelsea, Arsenal and Manchester United. The French winger is “thinking about playing and nothing more” – talkSPORT