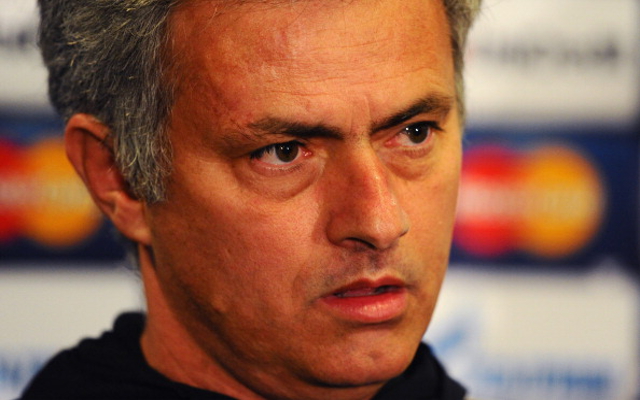 Chelsea boss Jose Mourinho was quick to put a damper on the celebrations for Arsenal boss Arsene Wenger’s 1,000th game in charge of the club by reminding him of all the bad times he’s suffered during that time.

The two side’s clashed on Saturday afternoon and the Special One was up to his old tricks playing mind games with his opposite number during his Friday press conference.