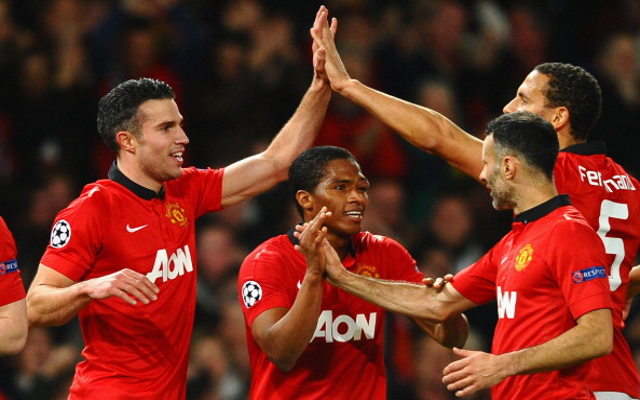 AC Milan are reportedly lining up a bid for Man United striker Robin Van Persie according to the Daily Mail.

Despite netting a hat-trick that effectively saved David Moyes from the sack the Dutchman is still strongly linked with an Old Trafford exit with his future at the club apparently ‘problematic’.

This source claims that if Man United manage to see out the season strongly without the crocked 30 year old then there is a good chance they will look to offload the former Arsenal man.

Indeed the Gunners are also eyeing up Van Persie but may be reticent to meet his £230k wage demands, a salary that is practically double Arsenal’s current top earners.

One wonders if Van Persie would be open to a move to join AC Milan given that the San Siro side are 12th in Serie A, some 23 points off a Champions League berth and presumably in need of trimming their squad, rather than adding to it, given the financial ramifications of not qualifying for Europe’s premier tournament.

Despite all the reports of Van Persie not getting on with Moyes the marksman has been in prolific form this term, netting 17 goals in 25 appearances in all competitions to follow up the 30 he fired home in his first season at the club.