Ten high earners likely to be moved on at the end of the season. 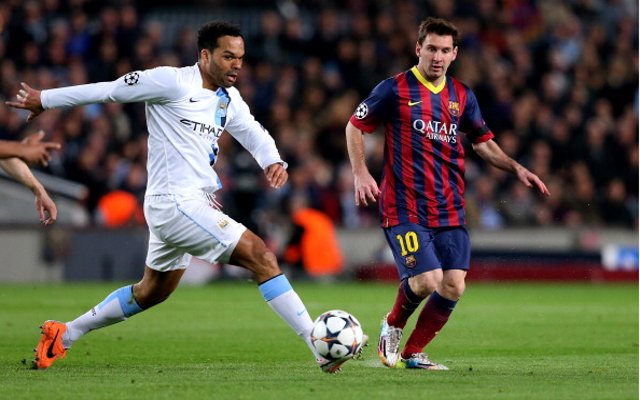 With the FIFA FairPlay ruling coming into effect City will need to distribute the wealth earned by their stars a little more evenly and that means sacrificing a number of their fringe players. The highest earning of these is the 31-year-old Lescott, who has failed to establish himself under Pellegrini and has been edging ever closer to the exit door at the Etihad as his contract winds down.