The five best replacements to take over from Patrice Evra at Manchester United. 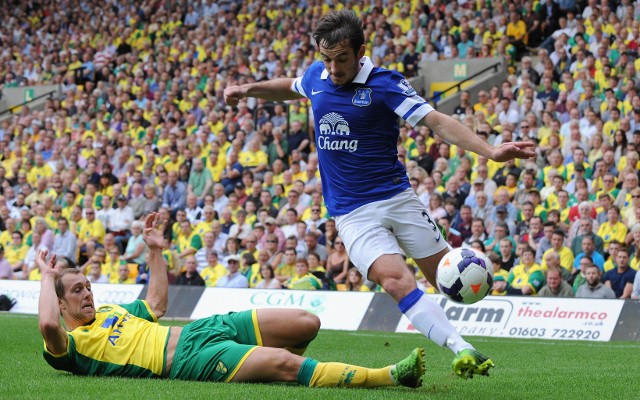 Boss David Moyes tried desperately to bring his former employee to his new club last summer, but to no avail. The Toffees have done well to fend of United’s interest, often pricing him out of a move, but with the Scot set to be handed a substantial transfer kitty at the end of the season then the financial aspect may no longer be a problem.

His style of play will directly benefit Moyes’ crossing game, and he would add another viable option from dead ball situations.