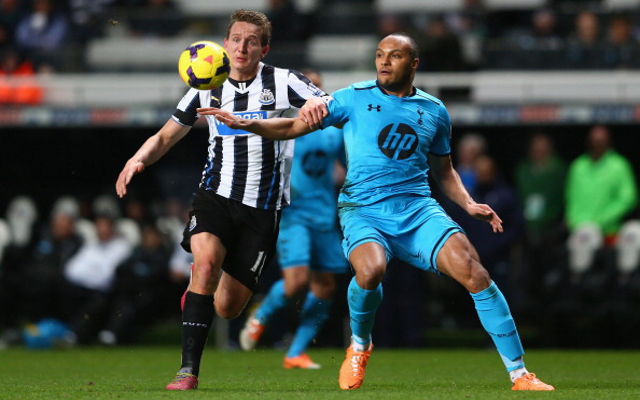 Frenchman’s contract at White Hart Lane expires at the end of June.

Mega-rich Turkish outfit Besiktas are interested in signing versatile Tottenham Hotspur defender Younes Kaboul at the end of the season after recently missing out on landing Manchester United skipper Nemanja Vidic, according to reports in the Sunday Mirror.

The experienced France international’s future at White Hart Lane is in doubt after what has been an injury-ravaged campaign for the centre back.

In total, the central defender has so far managed to appear in a total of just 13 matches for the north London club this season, only six of which have come in the Premier League.

And with the Frenchman’s current deal at White Hart Lane now set to run out at the end of June, Kaboul will be available to pick up on a lucrative Bosman-style free transfer this summer, with the Turkish giants hoping to be able to persuade the defender to swap the English capital for Istanbul.

Besiktas had originally wanted to sign United captain Vidic, but the Serbia international rejected their offer of a deal worth a whopping £120,000 per week in favour of joining Inter Milan instead.