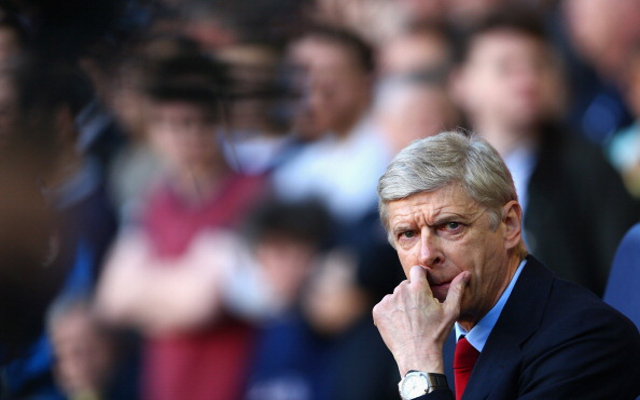 New doc focusses on Wenger’s 1,000 games in charge of Arsenal.

The 20 minute feature shows Wenger’s early days at the club when he joined as an unknown from the Japanese league only to revolutionise the state of the English game to become one of the world’s most recognisable coaches.

Former chairman David Dein talks viewers through the process of bringing Wenger to the club and charters his plight in convincing Engligh players to change their diets and cut the booze.