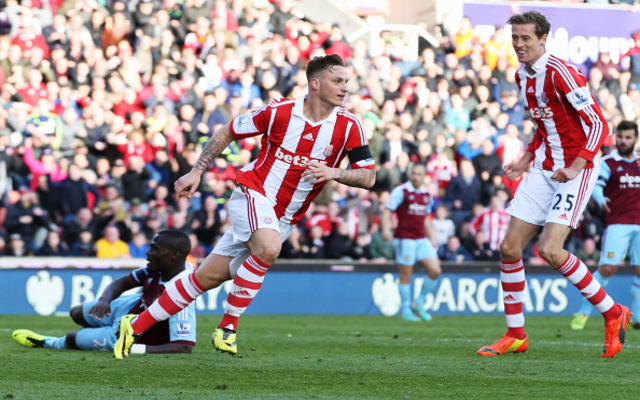 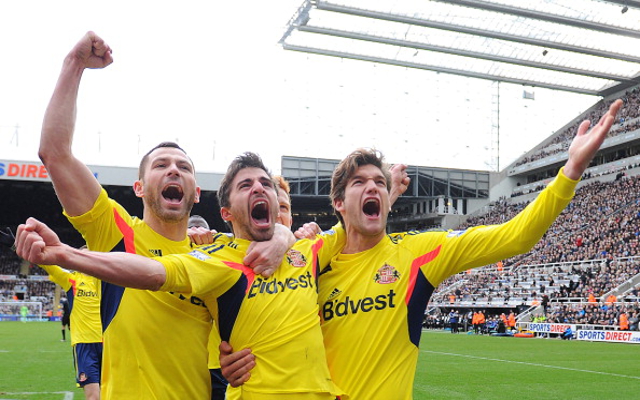 The young Italian was shipped out on loan again by Reds boss Brendan Rodgers, and many believed that in doing so it marked the beginning of the end of his time at Anfield. However, despite only bagging three goals in the league this term, he has often looked the most dangerous and more creative members of the Sunderland attack. He had notched a further two goals in the Black Cats march to the League Cup final, but sadly, his goal in the final couldn’t help the club to overcome Manchester City.