With the pressure seemingly mounting by the day on the shoulders of Arsenal head coach Arsene Wenger, especially following Saturday’s 6-0 mauling at the hands of arch-rivals Chelsea at Stamford Bridge in the Premier League, we take a look at 10 possible replacements for the experienced Frenchman at the Emirates. 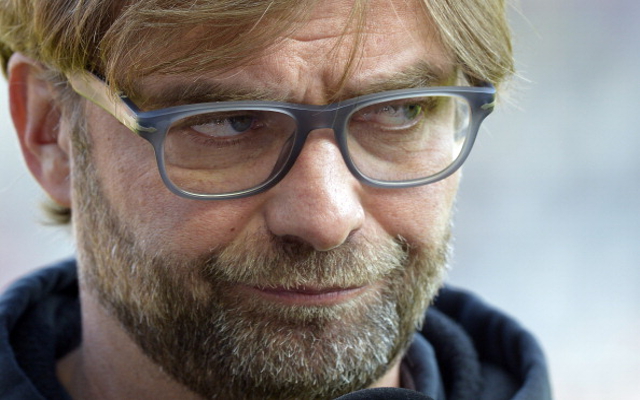 The young German coach has already developed a growing reputation across Europe after steering his side to back-to-back Bundesliga titles, as well as guiding the club all the way to the final of last season’s Uefa Champions League final, only to lose to Bayern Munich.