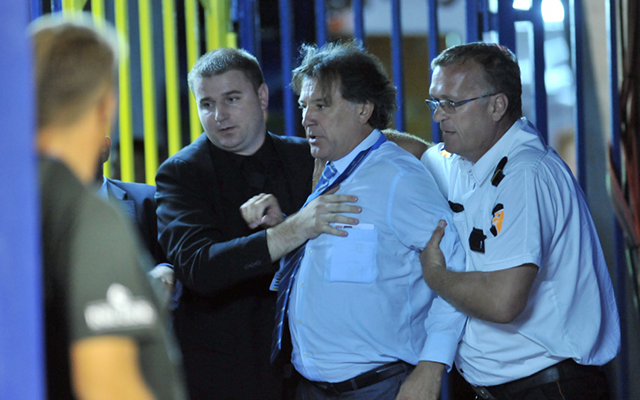 Dinamo owner battles with spectator as his side win.

Dinamo Zagreb owner Zdravko Mamic was filmed getting into a scrap after his side chalked up a 2-0 win at Hajduk Split in Croatia this weekend.

The league leaders continued their march to the Croatian title with a victory over their fierce rivals at the Poljud Stadium in Split.

At the final whistle Mamic climbed over the fence to celebrate amongst the Split staff and was confronted by former Split player Ivo Bego.

It wasn’t much of a fight, as the scuffle was quickly broken up by a ton of men from either side, but it sure is funny watching old men troll. 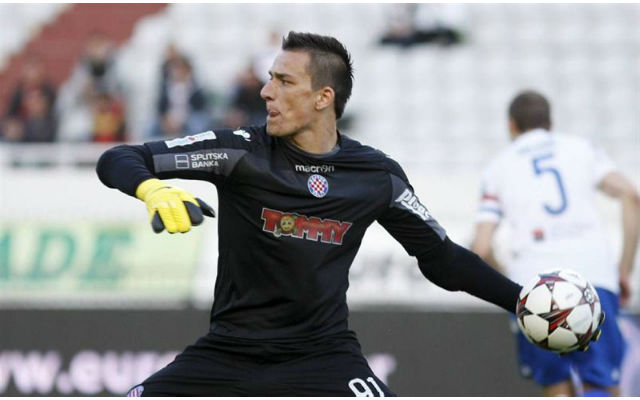 Arsenal And Spurs Told To Spend Big If They Want To Sign Marcelo Brozovic From Dinamo Zagreb November 24, 2014 18:26
Tottenham FC 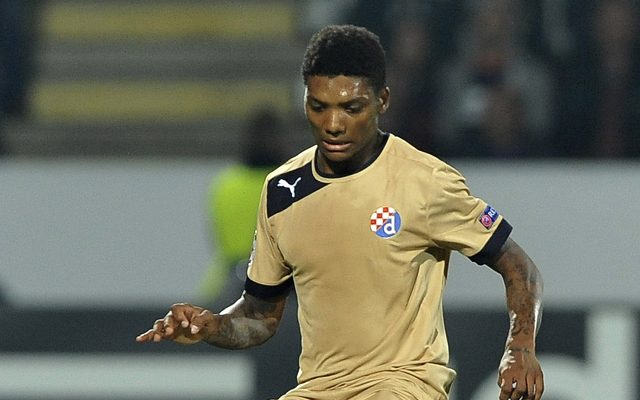 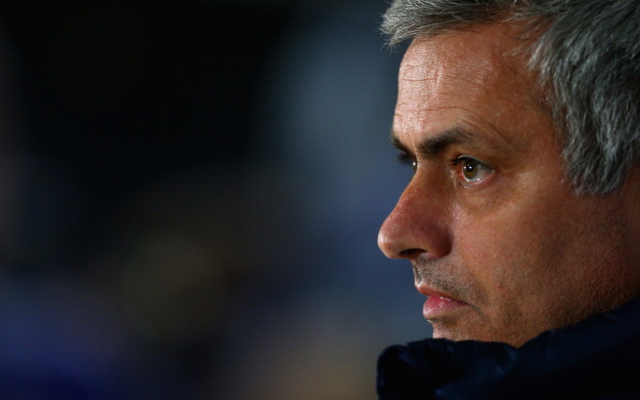