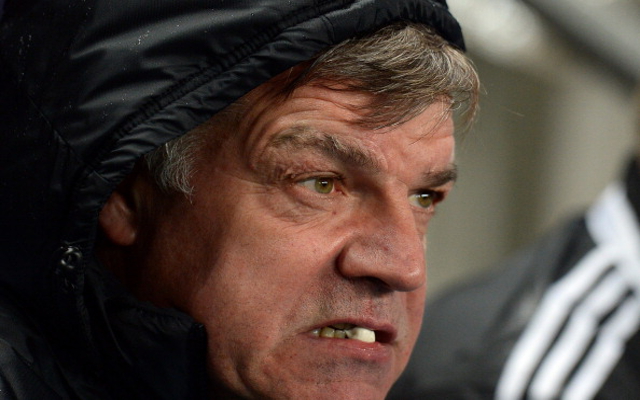 West Ham are considering a move for loaned out Man City attacker Scott Sinclair according to Football Direct News.

The 24 year old has spent the season out on loan at West Brom but has struggled to secure the regular first team football at the Baggies.

The former Swansea City man has made just four Premier League starts for the relegation threatened side the last of which came in December.

Man City are looking to offload Sinclair and will accept as little as £3m for a player they paid £6m for, so keen are they to clear the winger’s wage from their balance sheet.

Neither Matt Jarvis or Stewart Downing have delivered the goods for West Ham this term so one can see why Sam Allardyce would target another wide-attacking option and perhaps he feels Sinclair still has what it takes to make it in the English top tier.

Sinclair impressed during his time at the Liberty Stadium, scoring 27 goals in all competitions in their promotion year and the former England Under 21 international will be looking for a move that could re-ignite his career.