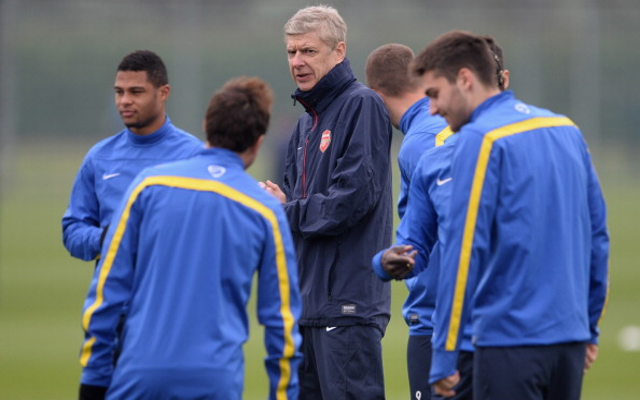 Arsene Wenger identifies three top additions he wishes to welcome to the Emirates Stadium this summer.

Arsenal are ready to spend big this summer with Arsene Wenger already making plans for three significant additions according to Football Direct News.

Wenger is to be handed a £100m transfer war-chest and top of his list of priorities is a fresh striking option and to this end the Gunners will launch a bid for £30m rated Atletico Madrid forward Diego Costa, who has scored 23 goals in 27 La Liga starts this term.

The 25 year old Brazilian born Spanish international may well feel he has achieved as much as he can at the Vicente Calderon but Arsenal may well have to challenge Chelsea in the pursuit of Costa.

The Arsenal manager is also ready to step-up his interest in Bayer Leverkusen star Lars Bender having failed to land the German international last summer.

The 24 year old could well be seen as a replacement for out of sorts Arsenal man Mikel Artea though it would cost as much as £25m to land the rangy midfielder.

Arsene Wenger is also keen to bring in another centre-back and has earmarked a move for West Ham’s Winston Reid, a move that would then free up Thomas Vermaelen, who appears likely to leave the Emirates Stadium after becoming surplus to requirements and merely a back-up to first choice defensive pair Per Mertesacker and Laurent Koscielny.