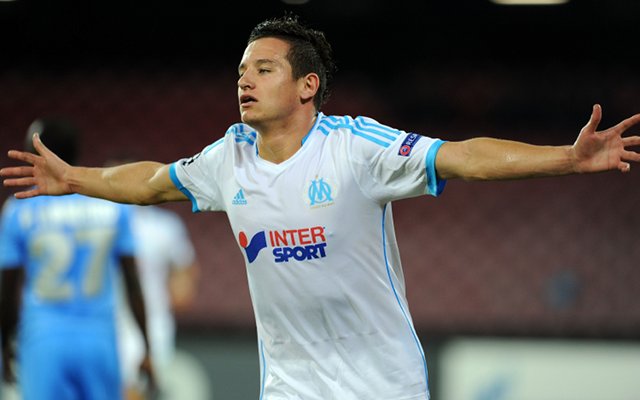 The young French midfielder has been extensively scouted by the Stamford Bridge outfit in the past when he was with Lille. He impressed so much whilst on loan with Bastia in the 2012/13 season, and showed that he was capable of getting himself into double figures in the goalscoring charts. However, a move failed to materialise. This shouldn’t be a problem this summer should they decide to move for him as the south coast club need to cut costs and could be tempted to cash in on their starlet for a considerable fee.