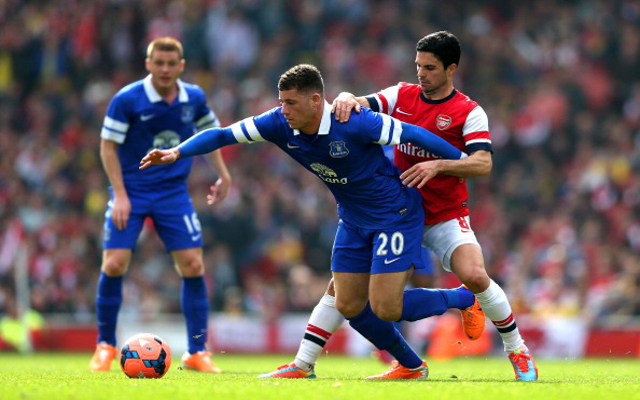 The 20-year-old is already following in Lampard’s footsteps by taking steps into the England national team, and after a series of strong performances with Everton the rest of the Premier League has began to sit up and take notice. He most likely wouldn’t be a like for like replacement, but he would be able to mould into the position over time and become a lynchpin in the blues’ midfield over time as he becomes more familiar with the pressure that filling Lampard’s boots would create.