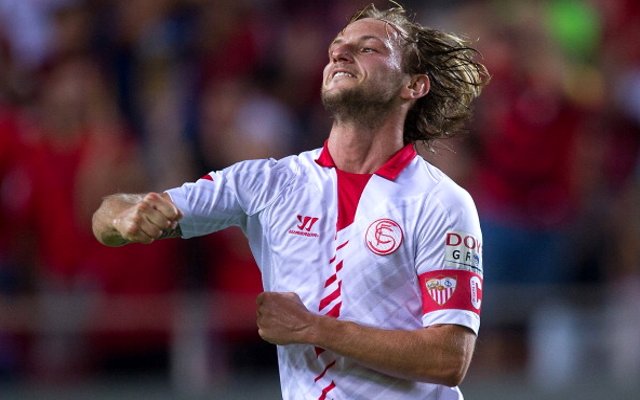 The Croatian has already been linked with the likes of Liverpool and Manchester United, and it’s easy to see why as he has stepped into the club’s captaincy without batting an eyelid. His creativity and leadership have been vital to the club’s good form this season, and has often drawn comparisons with Lampard. He can also offer a more defensive option, which would make him a valuable asset. He will join a Premier League side sooner or later, but Chelsea will need to act fast in order to make sure it’s with them.