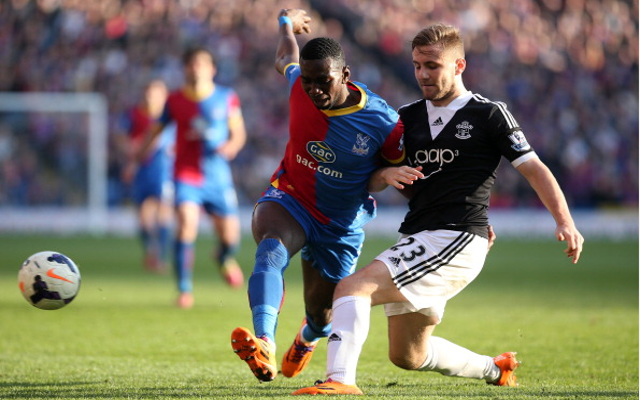 The veteran England international is now no longer a part of Chelsea boss Jose Mourinho’s first-team plans at Stamford Bridge following the surprise emergence of Spain right-back Cesar Azpilicueta in west London this season, and with the 33-year-old more than likely to quit the Blues when his contract runs out at the end of June, Rodgers could do far worse than picking the player up on a lucrative Bosman-style free transfer for next season. 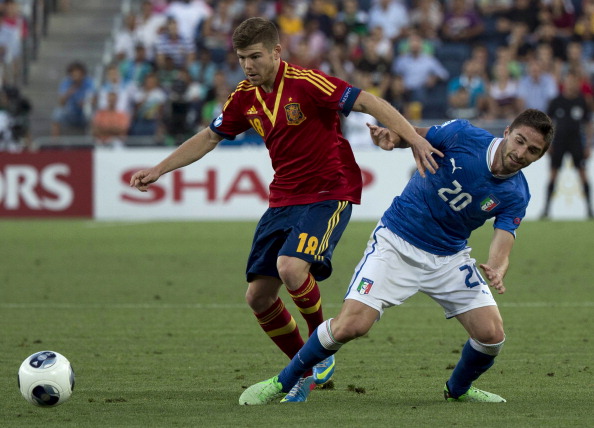 Most of Europe are now said to be keeping close tabs on Spain’s new left back, especially after the impressive campaign that the 21-year-old has produced to date for the Andalusians, meaning that the Premier League giants will most certainly face stiff competition for the left back’s signature come the end of the campaign.

However, if the Reds can somehow steal a march on all their rivals throughout the Continent, then the Spaniard is most definitely an answer to their long-running problem on the left-hand side of their back four, even at a probable cost of £18m.