Following their 4-3 victory over Real Madrid in El Classico at the weekend, Barcelona’s stars had earned a well earned rest and a night out on the town to watch Beyonce’s concert on Monday night.

Lionel Messi, Cesc Fabregas, Gerard Pique, Dani Alves, Sergi Roberto, Pinto and Alexis Sanchez were all in attendance while Messi and Cesc brought their partners Antonella Roccuzzo and Daniella Semaan to the event.

No press were in attendance to capture the stars on film, but they were spotted by a number of fellow music fans who took their pictures before uploading them to social media sites. 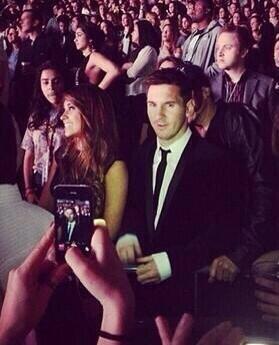 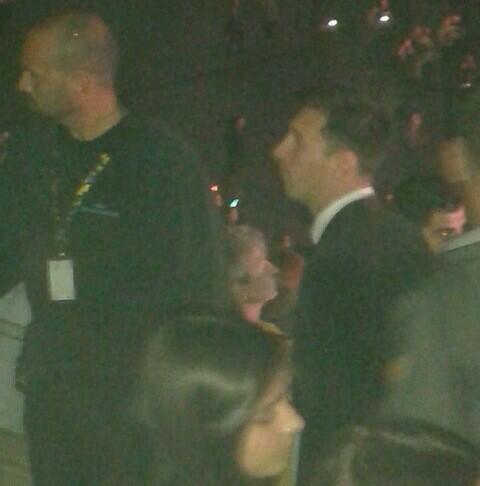 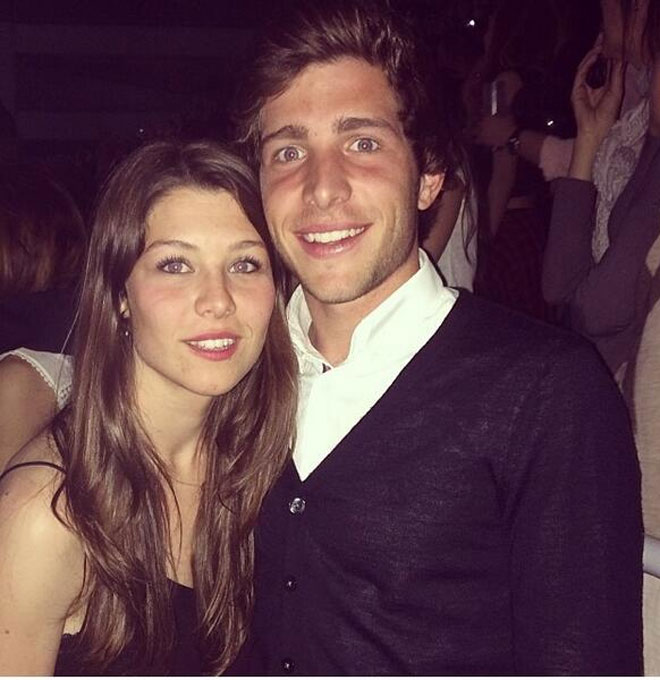 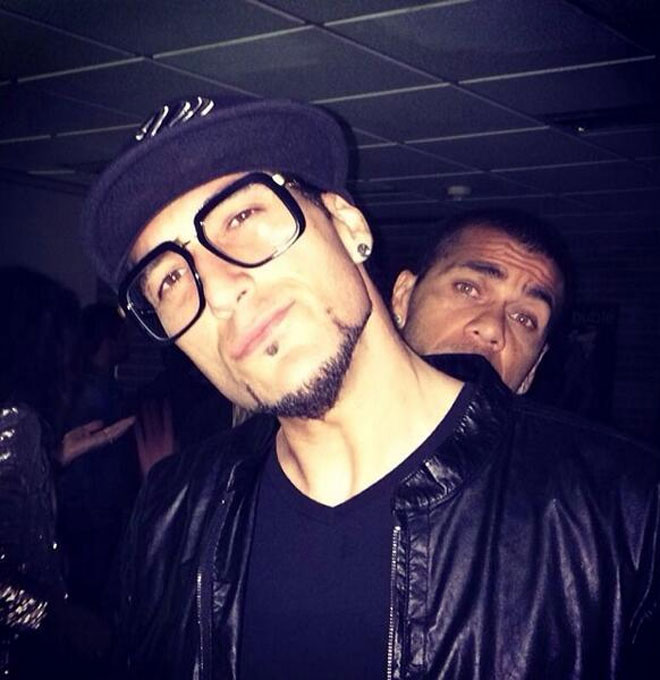 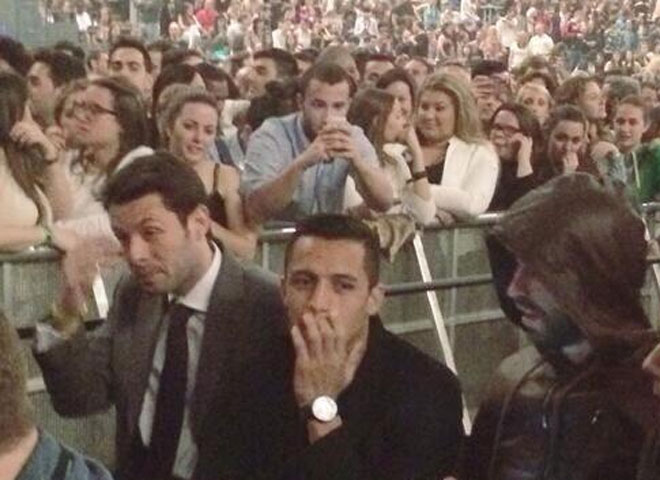