With question marks still hanging over the future of Blues No 1 Joe Hart, these are five shot stoppers that City head coach Manuel Pellegrini should try to sign this summer …. 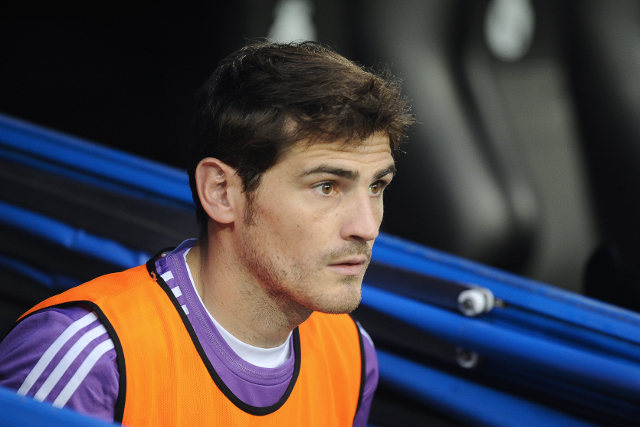 The Spain international captain has once again found himself warming the substitutes’ bench at the Santiago Bernabeu this season in La Liga, and this despite the fact that previous boss Jose Mourinho has left the Spanish capital.

And as a result, the 32-year-old is not thought likely to quit los Blancos come the end of the campaign, paving the path clear for City to make their own move for one of the most decorated footballers the world has ever seen.