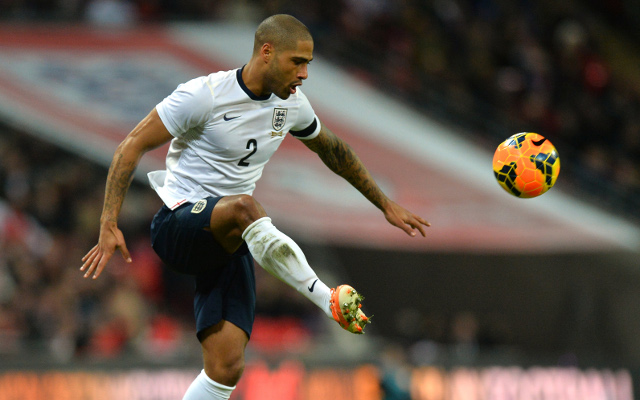 The highly rated England international is currently enjoying an eye-catching campaign on both sides of the Merseysiders’ back four such is the 29-year-old’s versatility, however, there are still many question marks surrounding the player’s future at Anfield.

And that is because the defender’s current contract with the Reds now has less than 18 months’ on it left to run and with his employers having so far steadfastly refused to sit down with Johnson to discuss extending his stay at the club beyond next summer, there is every chance that the Englishman will be sold by Liverpool this summer, so opening the door for a sensational switch to Arsenal in the process.