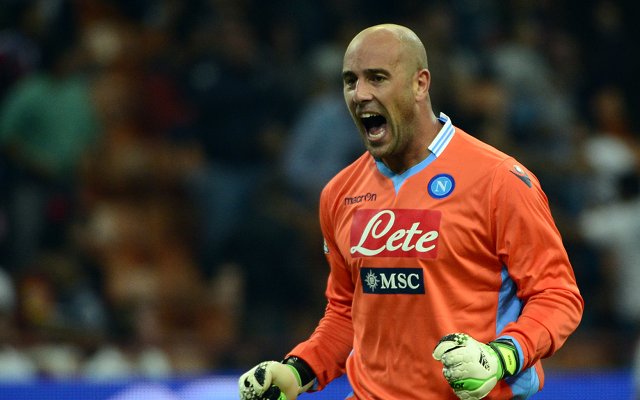 The Liverpool ‘keeper joined Italian giants Napoli on loan last summer after being told that he had no future at Anfield under Brendan Rodgers. However, his form in Serie A has meant that one final move elsewhere is more than warranted. He has made his desire to return to Barcelona known, and may even get his wish as they continue to search for a heir to Victor Valdes.