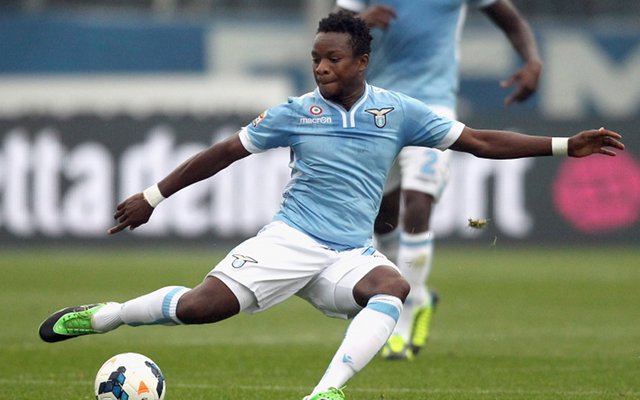 Southampton and England left-back Luke Shaw, 18, is a target for Real Madrid, who are confident of beating Chelsea and Manchester United to sign him – Daily Mirror