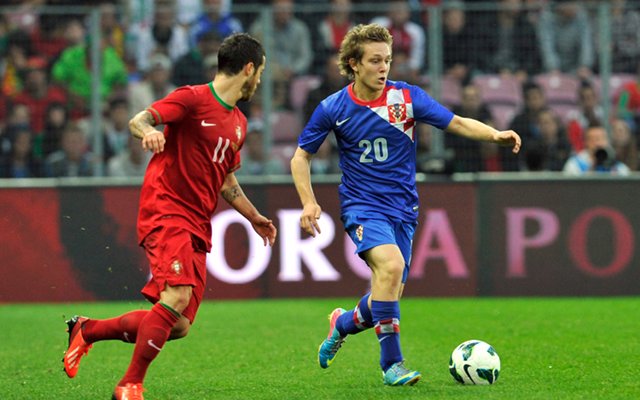 Spurs and Arsenal are vying for the services of Nuremberg’s Switzerland international striker Josip Drmic, 21, who has scored 11 times for the Bundesliga outfit this season – talkSPORT

Sheffield Wednesday boss Stuart Gray has refused to rule out a summer move for Sunderland striker Connor Wickham, 20, who played on loan for the Owls earlier this season – Sheffield Star