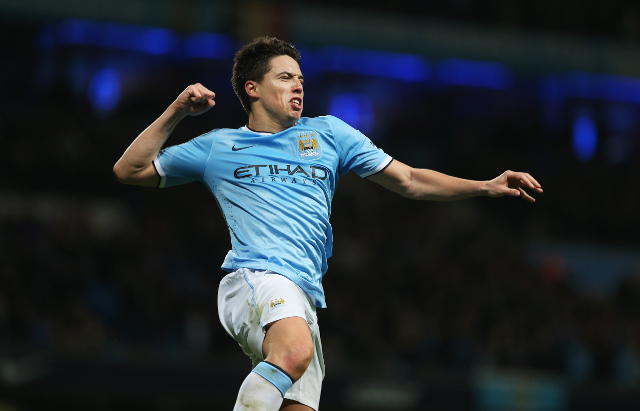 Surely the best central midfielder in the Premier League so far in this campaign, with the long-legged Ivory Coast international’s ability to switch between operating as a holding midfielder to playing as a marauding forward player one of his strongest assets.

Again, the Brazil international has been absolutely vital to the north-west side’s success this season, and the defensive midfielder is sure to be in for a busy evening against the north London club this weekend.

Excellent in City’s midweek win at the home of city rivals Manchester United, the Spain winger is set to keep his place in the City starting lineup for their tricky-looking trip to the capital on Saturday as he gives the team great balance, width and also crucially, bundles of pace too.

Another former Arsenal star who is set to return to face his old team-mates, and the home fans would like nothing less than seeing the France international leave the Emirates with a win.