We have chosen our best 11 players from  sides outside of the Premier League’s top four …. 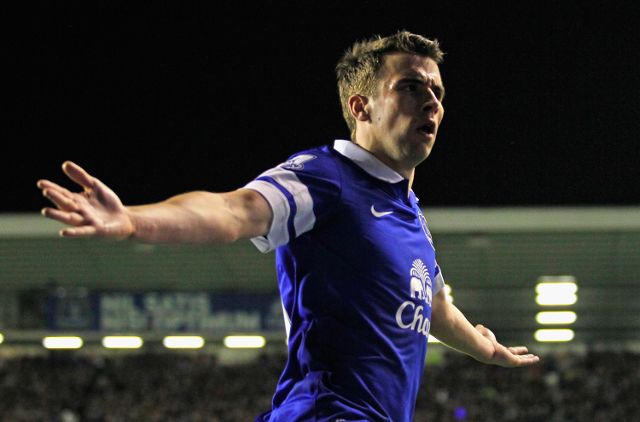 The young Spaniard has been one of the Premier League champions’ few stand-out performers so far in what has been a terribly disappointing campaign for the Red Devils, although it could have been far worse but for the reflexes of their shot stopper.

Without a doubt, the best right back on current form in the entire Premier League, with a plethora of both goals and assists to go alongside his name for the Merseyside giants this season.

What a brilliant buy the former England international has proved so far by Tigers boss Steve Bruce, with the tall and commanding centre back easily his side’s best player so far this campaign, as well as one of the best central defenders in the top flight.

The newly capped England international has been the most impressive left back in the Premier League this season, constantly raiding down the left flank for the south-coast club, while rarely ever got the better of either at the back.