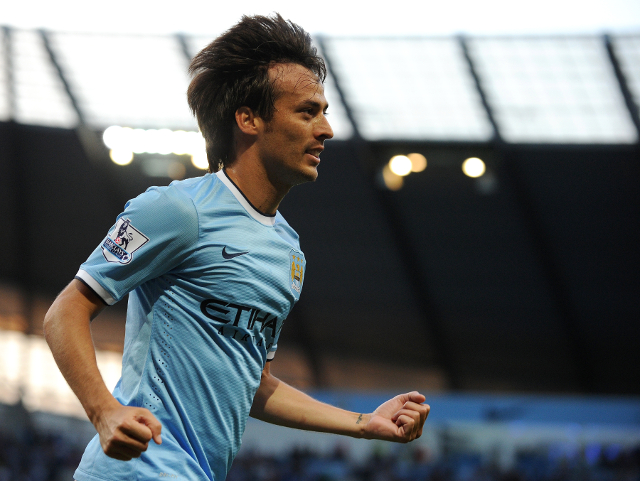 What a brilliant season the ever-green England and Reds skipper is enjoying at present, with a plethora of goals, assists and driving displays from the centre of the park for the Merseyside giants.

Seventeen goals in total so far in just 28 Premier League games for the marauding Ivory Coast international, including some world-class long-range efforts too, make the former FC Barcelona star’s inclusion an absolute formality.

Another eye-catching campaign for the diminutive Spain playmaker, with five goals and 10 assists in total in his 20 Premier League matches for the Blues.