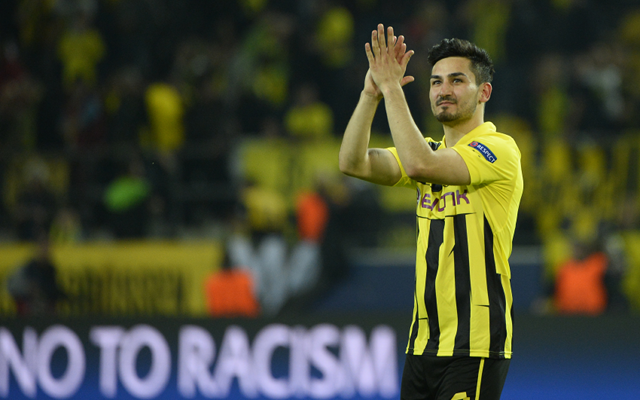 Growing concerns for Madrid with Ronaldo.

All the latest headlines from the newspapers in Spain as Barcelona eye Dortmund midfielder Ilkay Gundogan and make enquiries over his fitness.

– His last three games have been subdued. He has had to deal with these problems since last season.

– Anxiety in Madrid over the consistent tendon problems in CR7’s right knee – which appear to be affecting his recent performances. Madrid concerned given that they are still in the hunt for the league title and the Champions League and they will need the Portuguese international fit to lead the way.

– Barca to offer Victor Valdes another contract if another team does not.

– The performances of Diego Lopez have left doubts; in recent games he has conceded six goals from nine shots and so the calls are growing for the Spanish captain to return to the starting line-up permanently.

– Great demand for tickets for Atleti-Barca in the Champions League.

– Barca could sign another goalkeeper with Valdes out and concerns over Pinto’s ability to replace him.

– Barca have enquired about Dortmund midfielder Ilkay Gundogan’s fitness – as he continues to suffer from a back injury, although recent reports suggest that he will announce a decision on his future in the coming weeks.

– Spaniards believe that he would be the perfect complement to Xavi.

– Valdes travels to Augsburg where he will be operated.