Ten players set to move on this summer after being deemed surplus to requirements at their current clubs. 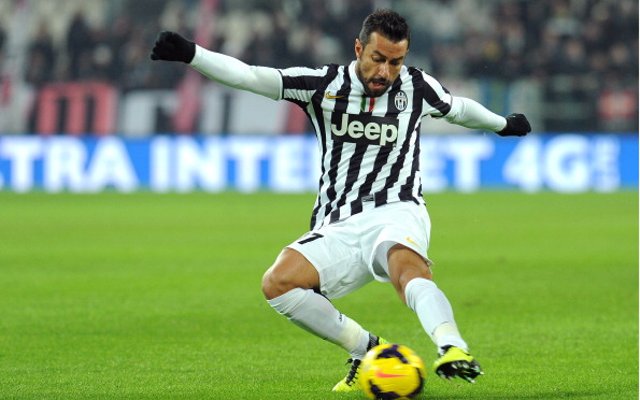 The former Italian international has been frozen out by the Turin giants this season and was heavily linked with a move away both last summer and during the January transfer window. He was not even included in the squad list for their Europa League campaign this year, and with Lazio and clubs in England all keeping an eye on his situation he will undoubtedly get his move at the end of the campaign.