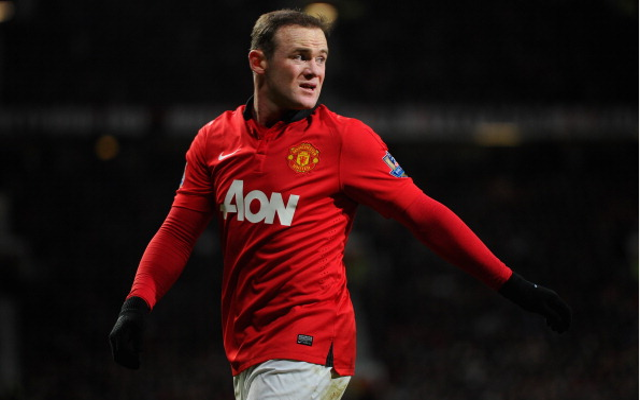 Red Devils striker claims home ground is not the fortress it once was.

Manchester United striker Wayne Rooney has admitted that Old Trafford has lost its fear factor this season and that teams no longer crumble at the thought of going there, according to the Daily Star.

United succumbed to a sixth home defeat of the season against cross city rivals Manchester City on Tuesday and Rooney has insisted that the Theatre of Dreams is no longer the fortress it used to be.

And Rooney has called for a return to form at home as they prepare for a Premier League clash with Aston Villa and a Champions League last-eight showdown with Bayern Munich.

He said: “It’s not good enough.

“We can’t lose six homes games in a season and we have to put that right, and make Old Trafford a place which teams fear again.

“We have to step up and start giving the fans something to cheer about with some good performances and wins.

“No-one likes to lose a derby game – they’re big games and they’re great to win, but when you lose it’s not a great feeling. For the fans and for us, we have to win more and stay together.”