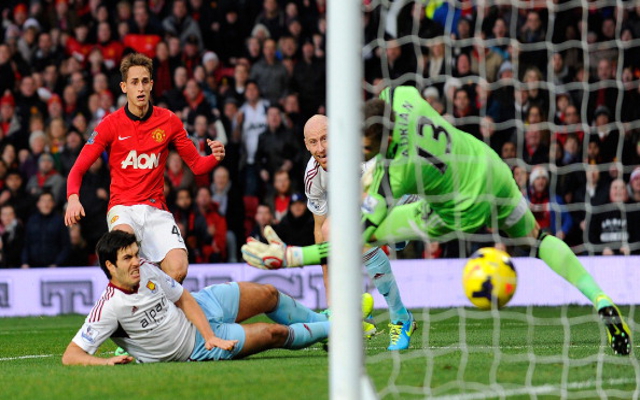 Ligue 1 giants expected to swoop in for Januzaj.

Bookmakers have tipped the French champions to swoop in with a big money money move for the teenager this summer after he has emerged as one of the bright sparks for the club after an otherwise disappointing first season in charge under David Moyes.

The Belgian born playmaker has been at the heart of most of United’s memorable moments this term and even scored twice to rescue a point for the Red Devils against Sunderland earlier on in the campaign.

And reports had linked PSG with an interest in the 19-year-old, with rumours that they were shaping up to make a £40m offer gathering pace.

Although there is significant interest in his services from elsewhere in Europe, bookmakers have Januzaj priced at 5/2 to sign for the French champions before the 2 September.

Januzaj started on the bench for United in Saturday’s 4-1 win against Aston Villa, but made an appearance late on when the game was already won.