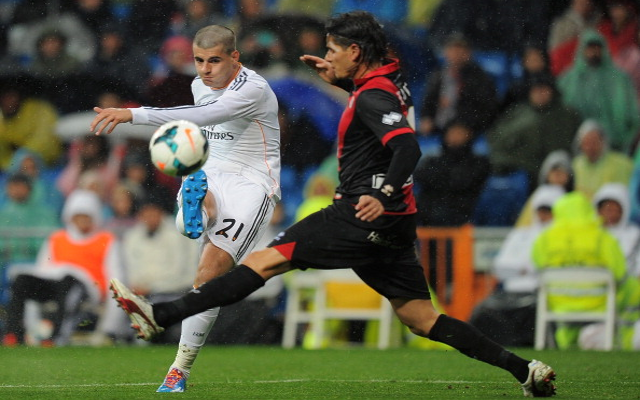 Arsenal’s push for fresh attacking options appears to be gathering pace as two young strikers look set to join the Gunners according to the Daily Mail.

Arsene Wenger has been tracking young Bernabeu star Alvaro Morata for some time and this source claims a move to the Emirates Stadium is ‘likely’ with just the small matter of a fee for the 21 year old being ironed out.

The Spanish Under 21 international has struggled for playing time at the Bernabeu and whilst he may have expected to be behind Carlo Ancelotti’s front three of Karim Benzema, Cristiano Ronaldo and Gareth Bale he has also fallen back behind Jese Rodriguez in the pecking order, though has benefited in recent weeks by his team-mates recent injury concerns.

Morata has been restricted to just one La Liga start this season but has still managed to score four times, the latest being a sparkling effort this weekend against Rayo Vallecano. 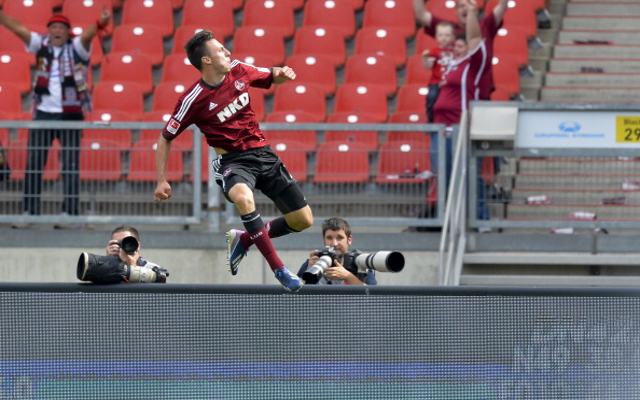 Though the 21 year old is far from being a household name his record this term is good, Drmic having scored 15 goals in 24 Bundesliga starts for relegation threatened Nurnberg, which amounts to just under half their total goals.

Though Drmic isn’t the established star signing Arsenal fans would’ve wanted Wenger to bring in to boost their attacking options he is very much the type of signing the Gunners boss is famed for.

Olivier Giroud has struggled of late and has looked exhausted leading the line with little support from Lukas Podolski and sidelined England man Theo Walcott.

Drmic only moved to Nurnberg last summer, making an instant impact in the German top tier, after impressing at FC Zurich.

The young forward is sure to be part of Ottmar Hitzfeld’s 2014 World Cup finals squad.